As a political science major at University, a trip to The Hague has been on my to-go list for quite some time. Yet standing there in the centre of it all, it was still surreal to me to be standing where the International Court of Justice and the International Criminal Court reside. I had just one night in The Hague for my book signing tour in the Netherlands, so I was determined to hit the ground running and see as much as I could within 24 hours. So with that, here’s what to see and do in The Hague in 24 hours! 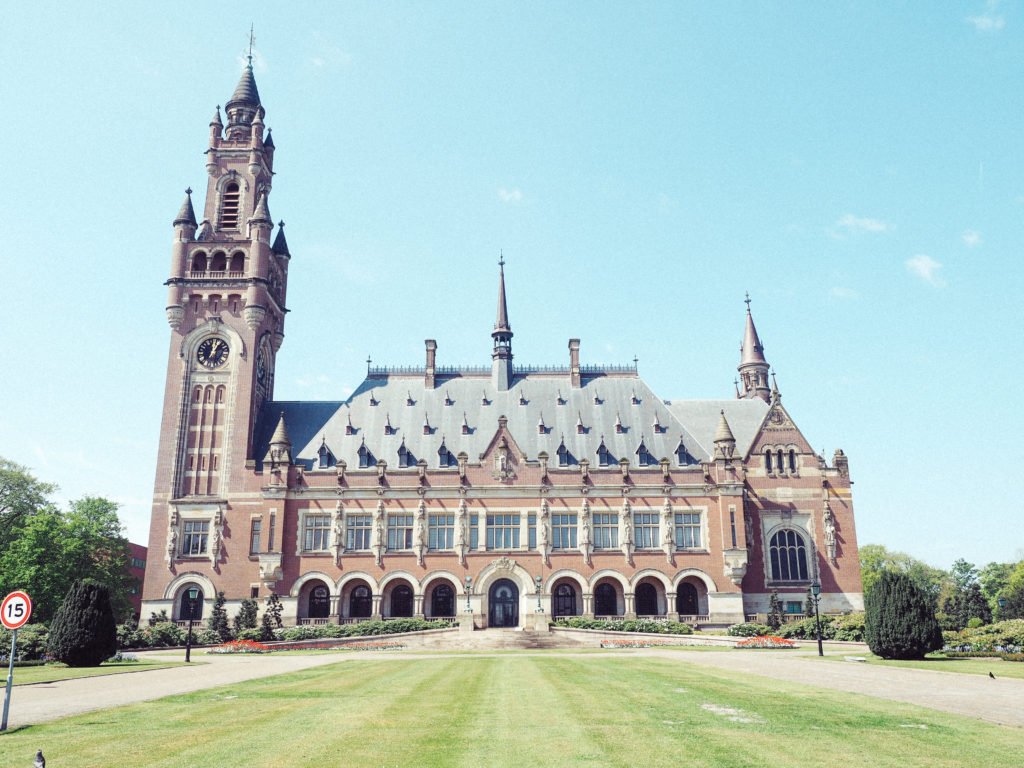 I told many Dutchies I encountered of my plans to visit The Hague but every single one of them looked at me in confusion. “Den Haag” is how to say it in Dutch, so I would suggest you use this term as it warranted a much better reaction!

Although not the capital of The Netherlands (a title that belongs to Amsterdam), The Hague is indeed the seat of Dutch parliament and as previously mentioned, the judicial capital of the world. With such a strong international identity, I wasn’t surprised to see this spill out in to all aspects of life in The Hague – not least the fantastic little Italian restaurant I found near to my hotel! With stunning stately architecture and cute little cafes/boutiques to discover, I had my work cut out to see in the city in such a short space of time. 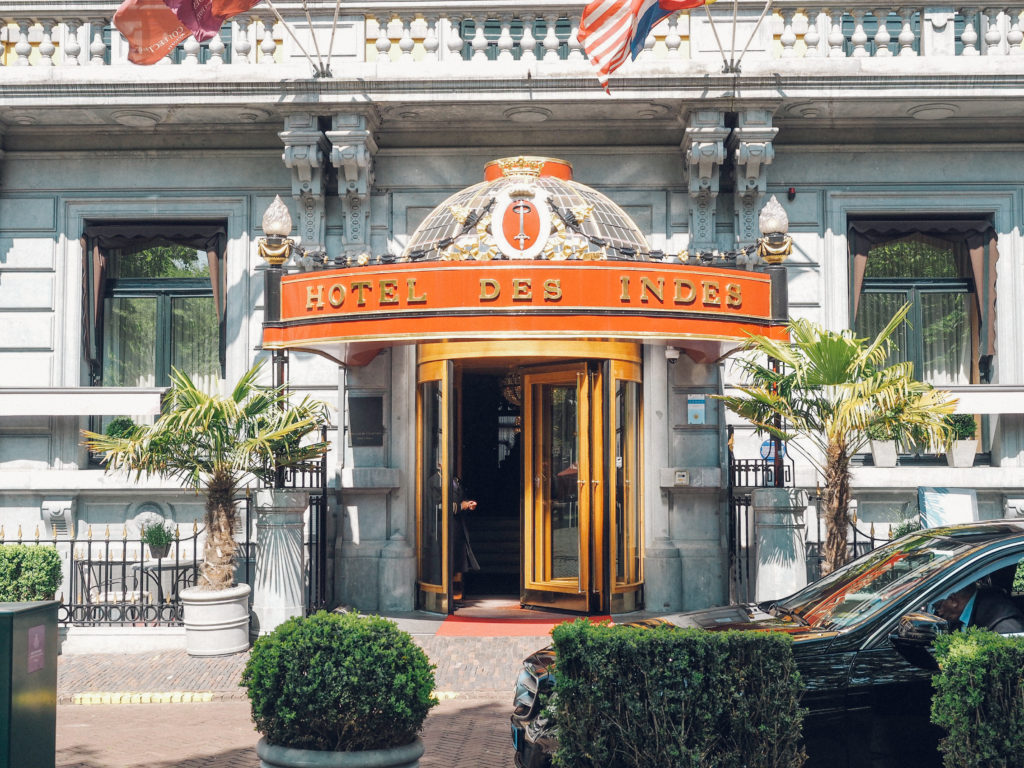 For my one night stay I checked in to the ultra-luxe bucket list hotel, Hotel Des Indes. As part of the Leading Hotels of the World, this hotel has a strong clientele of men in suits and ladies dressed without wrinkles (in their clothes – an unattainable luxury for someone living out of a suitcase).

The hotel is in a great location for exploring, especially if you’re anything like me and plan to find all the great eats around town. A short walk away you will stumble upon Frederikstraat, home to many cute cafes, restaurants and tiny boutiques as you continue to wander along it. 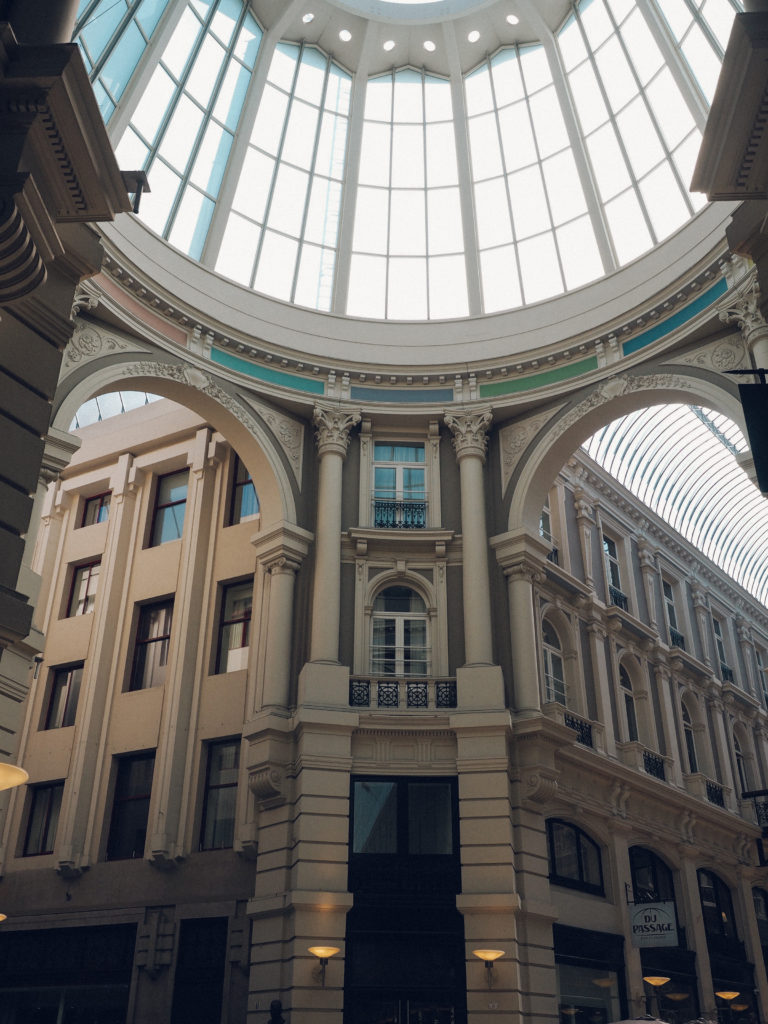 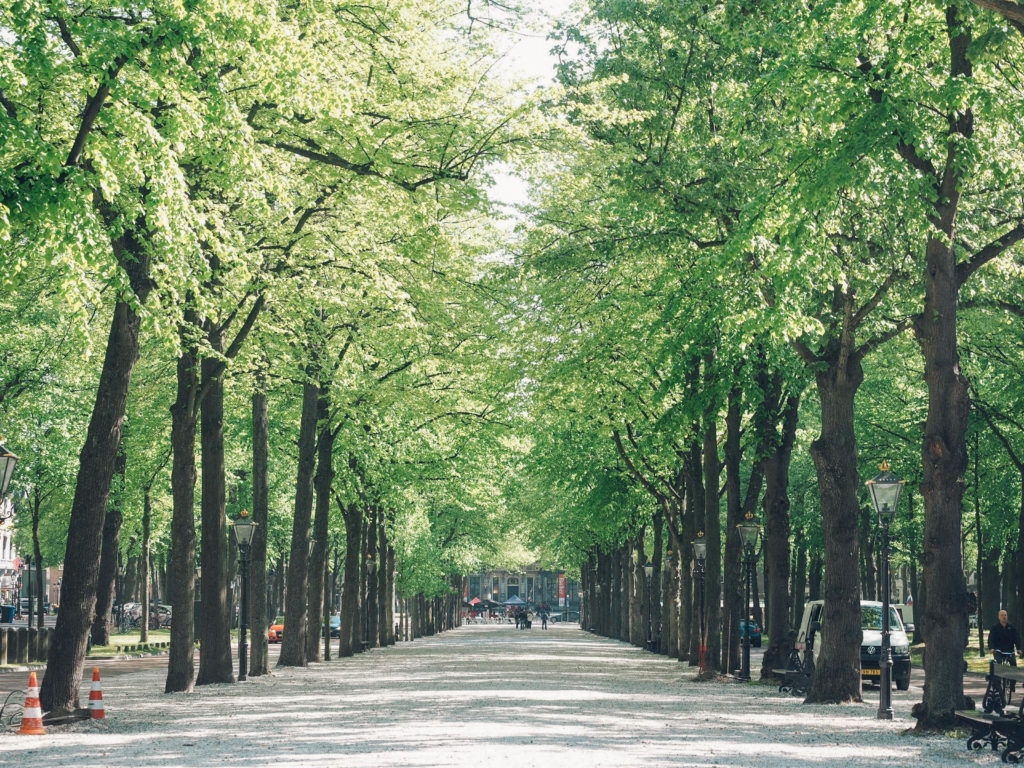 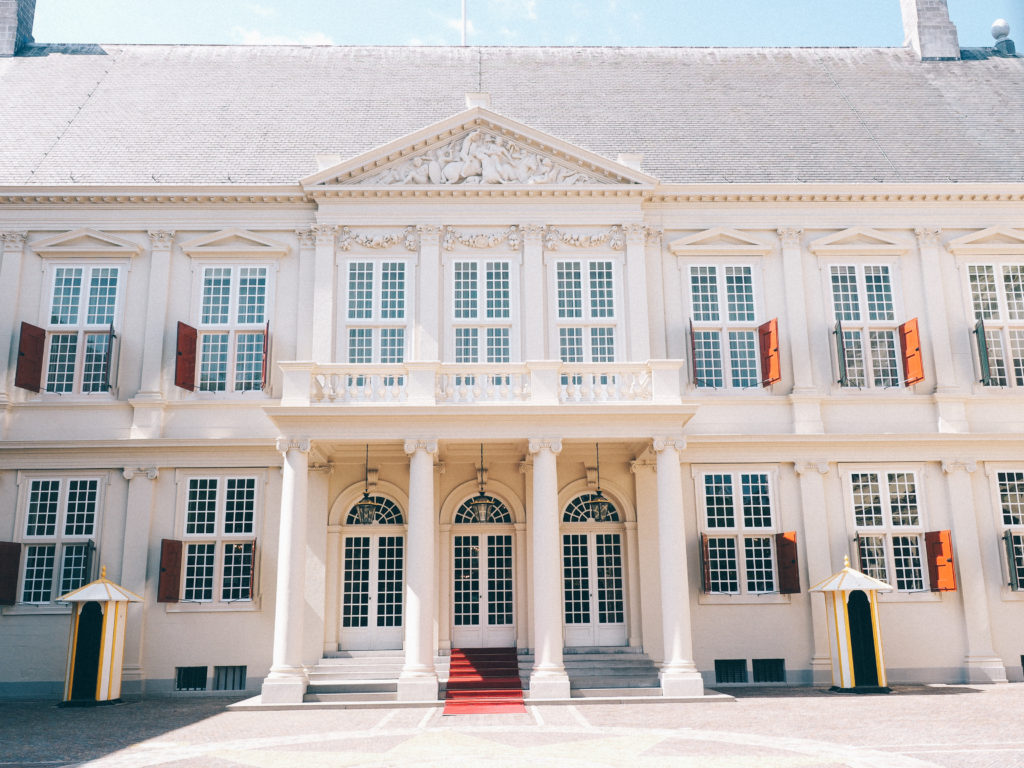 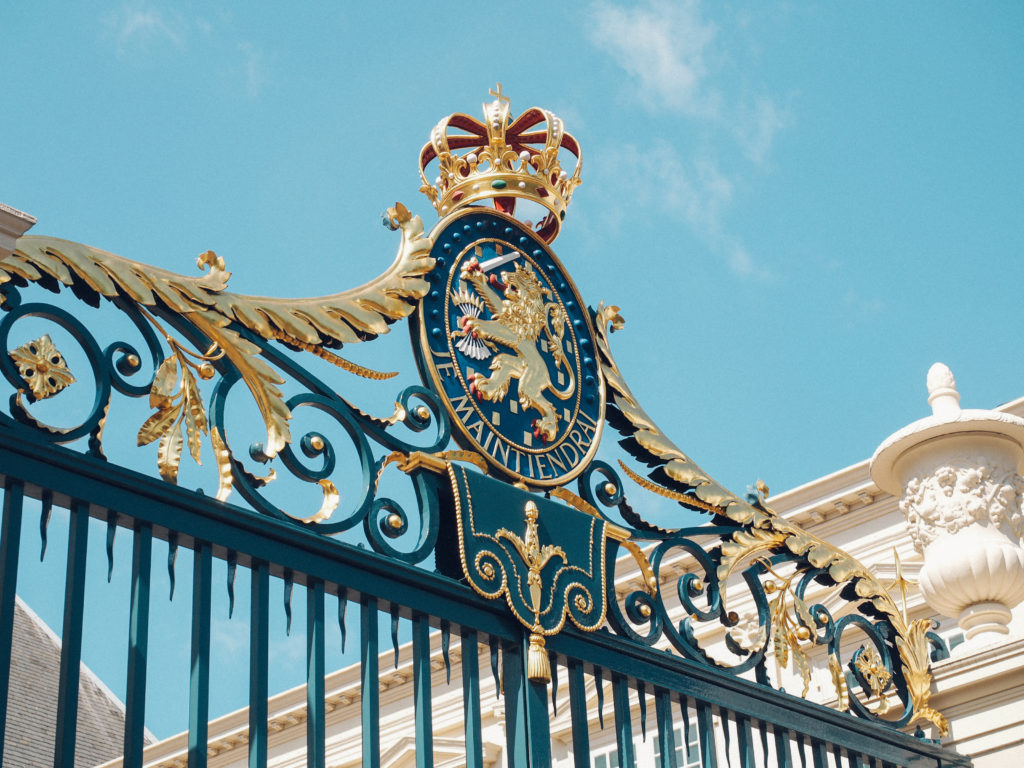 Sights & Attractions Not to be Missed

The Hague is deceptively large and there’s much to see, so be ready to hit the ground running!

Binnenhof – Surrounded by moats, Binnenhof was once a castle and now the seat of Dutch parliament. It is probably the most impressive building in all of The Hague, centrally located and with great restaurants nearby.

Plein – The most elegant square in the city centre and a great central point to begin your explorations.

Peace Palace – Home of the International Court of Justice.

Paleis Noordeinde – The royal palace, used as the office of King Willem-Alexander since he became king in 2013. 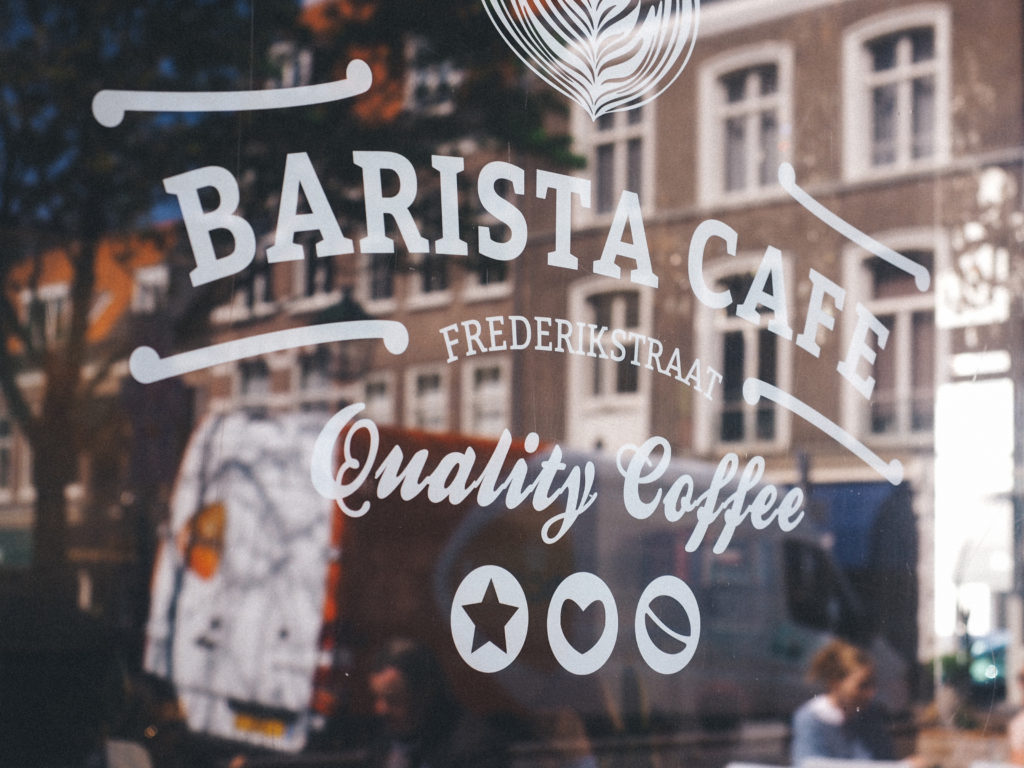 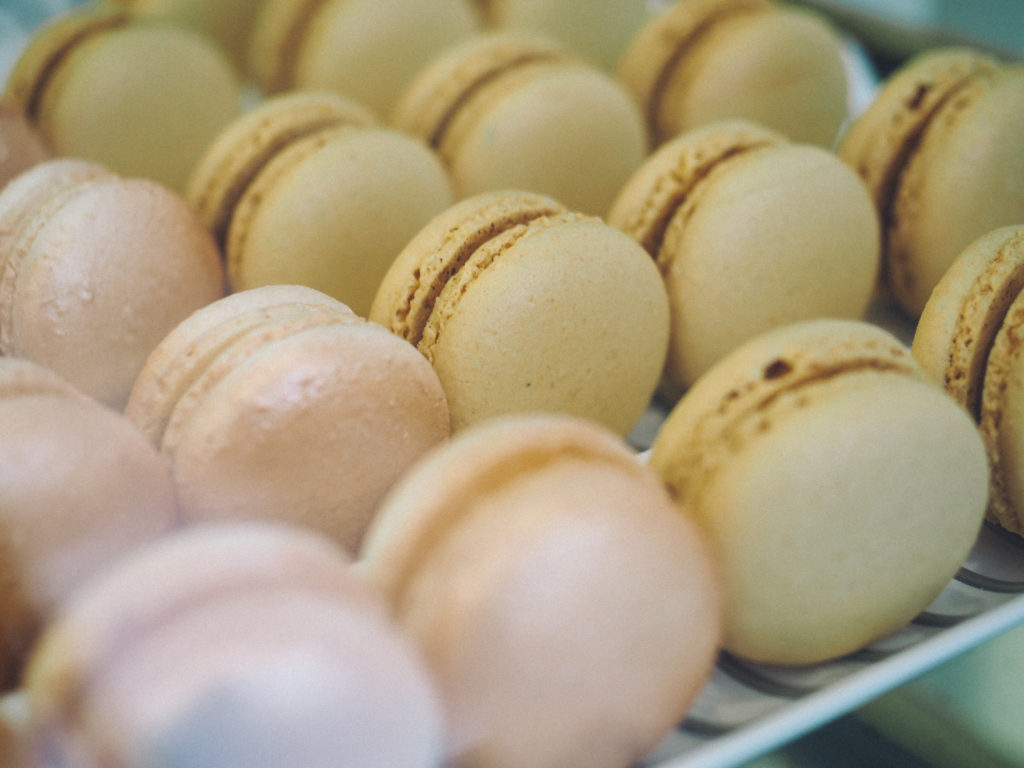 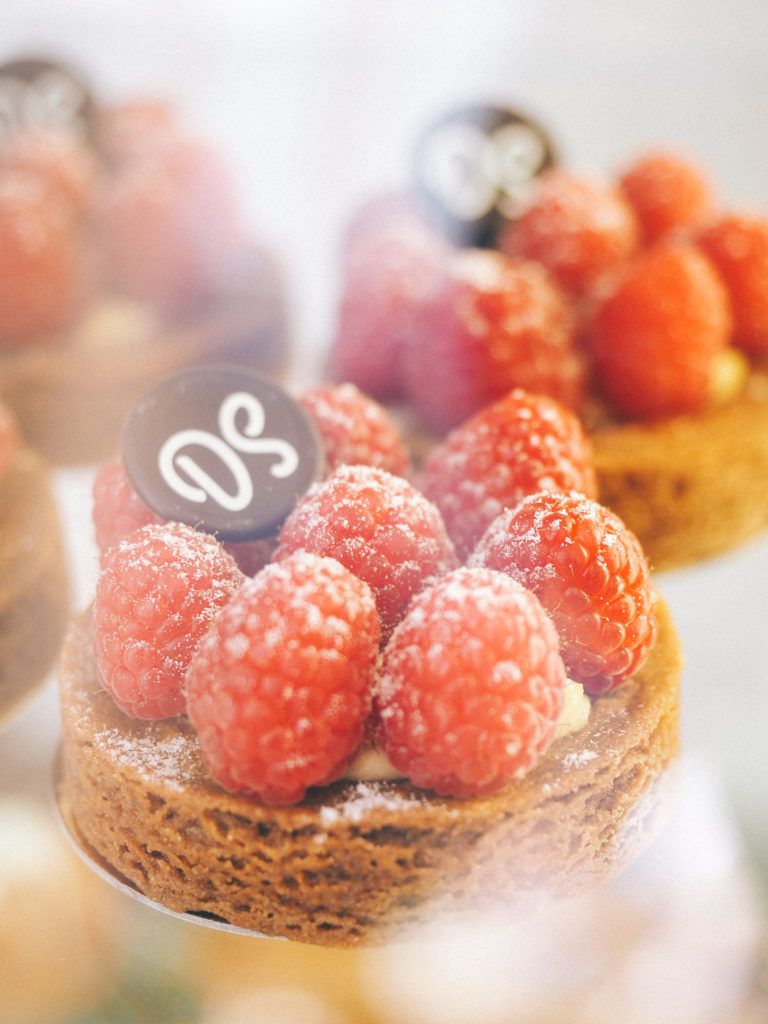 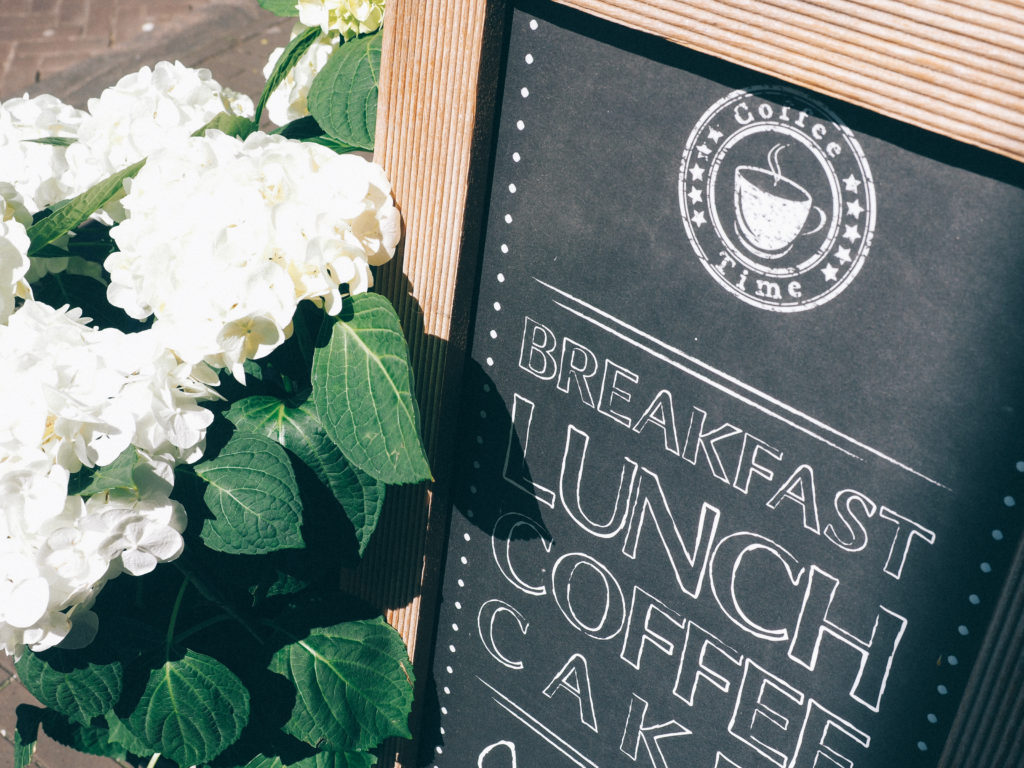 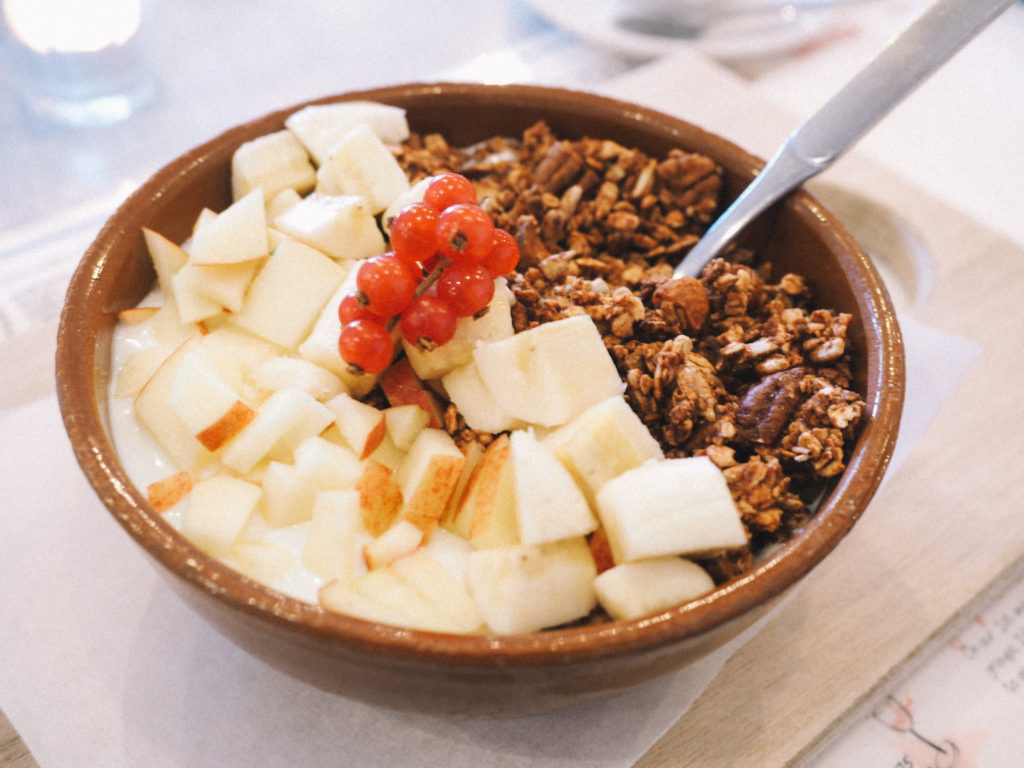 How I managed to fit so much in to my two half days in The Hague one will never know, but believe me when I say I found some great eateries!

De Bakkerswinkel – Got a huge portion of yogurt + granola here for breakfast one morning. They also have a house cat!

Barista Cafe – Probably the best coffee in town (even if its the only one I tried). But yeah, it was good!

Delicious Sweetness – Cute little patisserie I picked up a couple of macarons from. The macarons were nice enough, but I knew I could find better!

Patisserie Jarreau – Hands down the best macarons in The Hague – unsurprisingly by a French pastry chef! 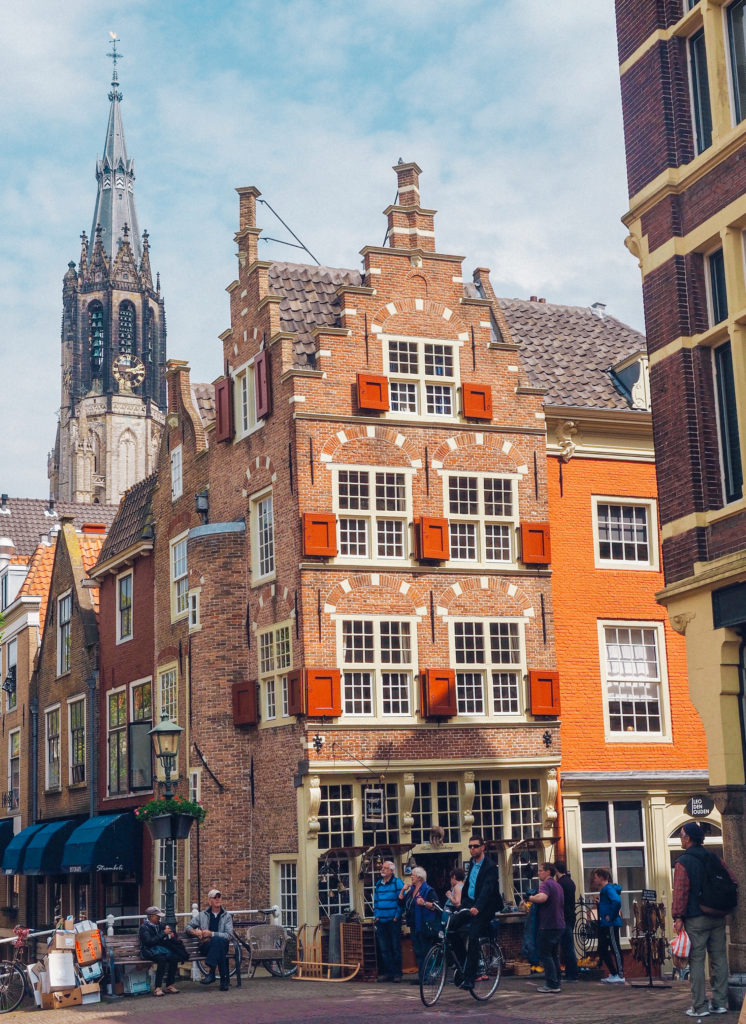 Day Trips from The Hague

If you have more time or are planning a larger trip of the Netherlands, I would highly recommend taking a day trip to Delft (the cutest little town to ever exist) and Leiden (ten minutes by train and another pretty city in the Netherlands). 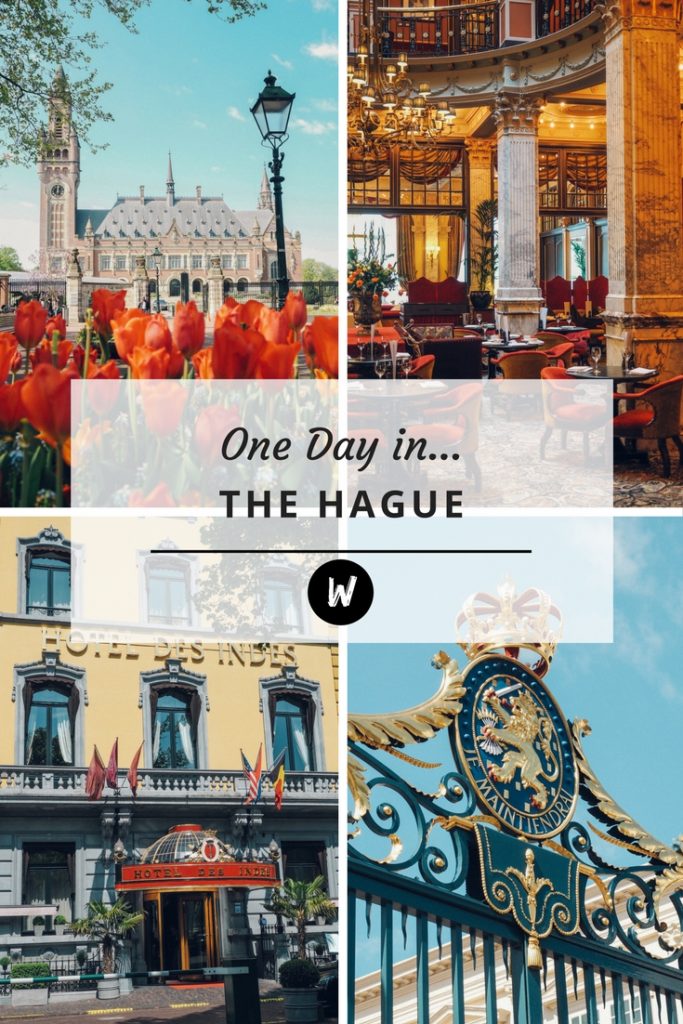 WOW Book Club: Paris For One
7 Cities & Towns you Must Visit in the Netherlands