With nearly 1.5 million people calling Auckland home, this is by far the biggest city in New Zealand and thus has plenty to offer visitors on a city stopover or taking a few days in Auckland to adjust to the time change! The city has some similarities to Melbourne in terms of food and coffee culture, so if you’re a conscious foodie or like to try new flavours with gastronomic flair, you’ve come to the right place!

Getting to the city couldn’t be any easier and takes only 20 minutes or so, depending on traffic. The most efficient way to reach the city is by taking the AirBus for $16 one way, stopping in Downtown Auckland.

The city itself is large to explore, however is well connected with good bus routes and a public ferry system.

Waitemata Harbour – By far the best viewing point for sunset!

Sky Tower – For a view over the city you can’t beat the skytower.

Ponsonby Neighbourhood – This is where you will find most of the best restaurants & boutiques in town.

It is no overstatement that Auckland is absolutely full of culinary delights so be sure to take every opportunity you get to eat out!

Don’t let the vegetarian menu put you off, this cafe is by far one of the best cafes in all of Auckland. The peanut butter and chocolate smoothie is to die for!

If you’re looking for something casual, chic and gorgeously French, try out this hot spot for lunch or brunch.

Arguably the best coffee in town.

This place is an absolute dream for sweets enthusiasts – make sure you try the banana salted caramel cupcake! 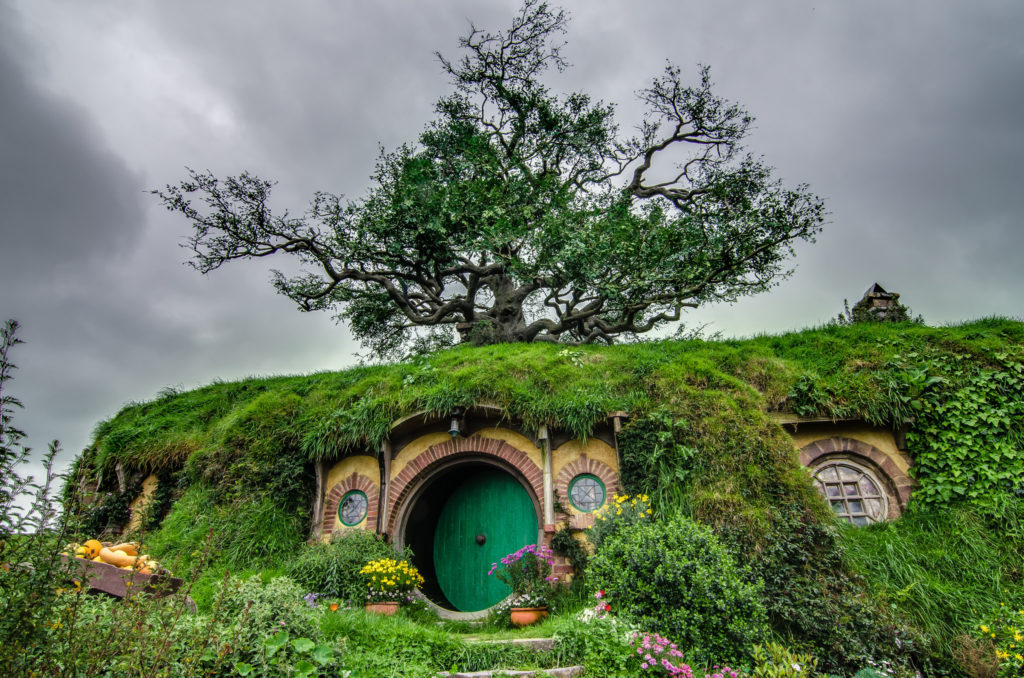 Waitomo Caves – One of the most popular day trips from Auckland that takes you underground into mysterious caves.

Hobbiton – For fans of Lord of the Rings, you will be delighted to learn that it is entirely possible to visit Hobbiton on a day trip from Auckland – just be prepared for a reasonably long travel day!

Bay of Islands – Another long day trip (3-4 hours) from Auckland but incredibly worth while is the picturesque Bay of Islands – as soon as you see a photo you’ll put it straight on your travel list I promise!