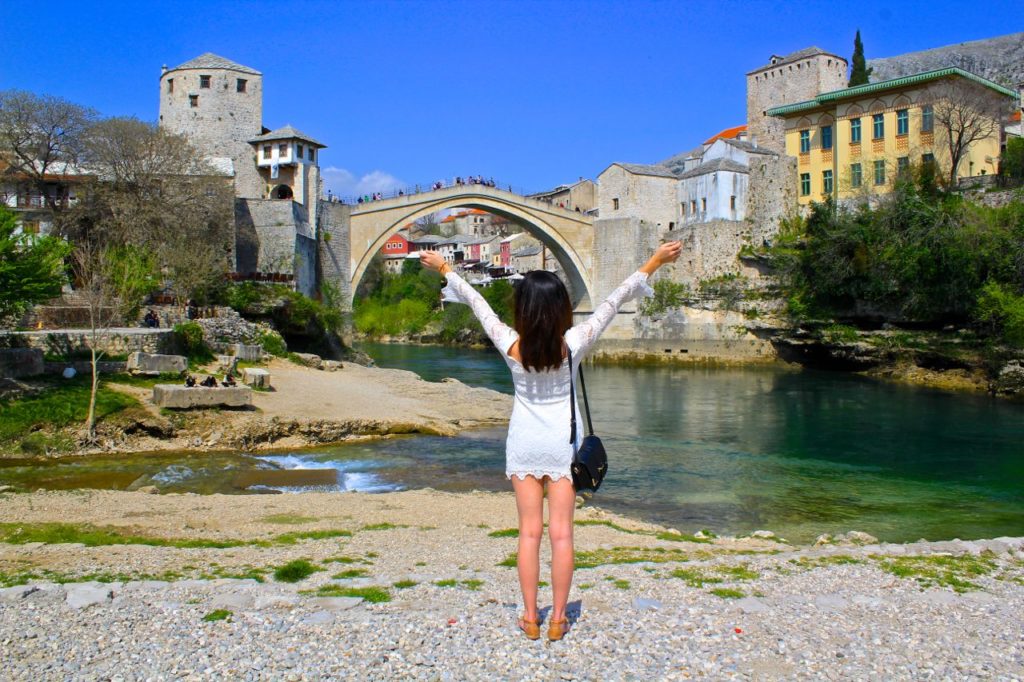 A few days ago I came home after a year travelling the world solo. To throw in some perspective, I visited just shy of 50 countries across 6 continents in the course of (a little under) 12 months.

Until this day, in the past year I have only seen one of my family members once. Being someone who is indescribably close with her parents and siblings, this was a big step in the right direction in my early twenties, having now graduated university and with a desire to step out and create a life for myself outside of what I know.

Although I have only been home for a few days, many people have been quick to ask what it feels like ‘being back’.

My heart kind of sinks a little, I forge a smile and politely claim “it’s great!”. But its not because it isn’t great – it is. Tasmania is one of the most beautiful places I have found myself out of all my travels, my family and friends are incredibly hospitable and caring, and I can’t describe how fond I am of my local burger joint. But to be honest, if it weren’t for my older sibling’s wedding, I probably wouldn’t have come home. I know I wouldn’t have.

This year travelling the world from one continent to the next sparked a change in me that I can’t quite put my finger on (when I can I promise to share my thoughts on this, too). But for whatever reason, home doesn’t feel like home anymore – at least not right now.

Whilst it was never an easy feat setting off to travel around the world solo, in the modern age of technology it was far from a year of solitude or suffering… so what exactly was it like?

Travelling the world solo in the 21st Century

It should go without saying that travelling in the present day and age is inherently different to travelling the world a year ago, let alone a decade ago (when I first travelled overseas).

Everything – every single aspect – every single notion of travel has changed in the past few years… and it shows no signs of slowing. Overused phrases such as ‘off the beaten path’ no longer mean seeking out lesser-known neighbourhoods in Paris or wandering East in Europe… in fact, close to none of the world is truly ‘off the beaten path’ in our current age of technology.

Travelling today is reminiscent of a Star Wars film, where everything and anything has already been done for you, even the thoughts you haven’t yet had are just a short google search away when they do arrive. Travel today looks like apps and apples, digital screens and becoming a DIY travel agent. While for some planning can be half the fun, for others, the fun of simply arriving and going with the wind is all but gone in an age where booking deals online will lead to savings hundreds if not thousands of dollars and with so many people moving around globally, not booking in advance can often lead to difficulties in most parts of the world.

Travelling today means the dissolution of borders. Countries that were once closed to tourism have opened their doors, visas and tourist visitor rules have mostly relaxed to allow for the influx of globetrotters moving about on their own road to discovery.

But not all things have changed.

Travelling today still means long lines to popular tourist attractions, bad meals at restaurants with a chalkboard claiming to ‘SPEAK ENGLISH’, mass tourism spoiling once hidden treasures, and many a bad deal to be had. 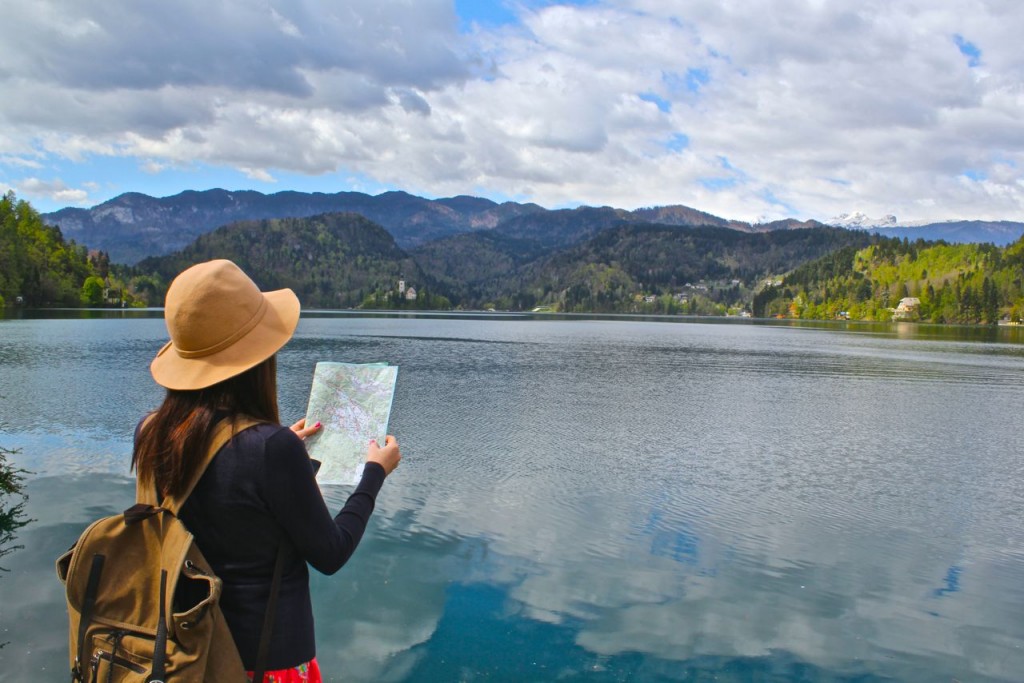 Feminism is nothing new. Strong, independent females are however much more common in the present day as much as they are accepted. Whilst it is still true that at least one out of two people you encounter will think you are suffering some form of mental instability for travelling the world solo as a female, the percentage of people willing to endorse female empowerment has certainly risen.

Hotels are making waves in their acceptance of solo travellers and especially solo female travellers in the present day. One hotel I visited even had a dedicated women’s suite to cater to the rising number of solo female business travellers. Sure, it didn’t even make a dent in the number of masculine James Bond-esque corporate rooms around the world in the present day… but it was, at least, a step in the right direction. A gesture of good will. 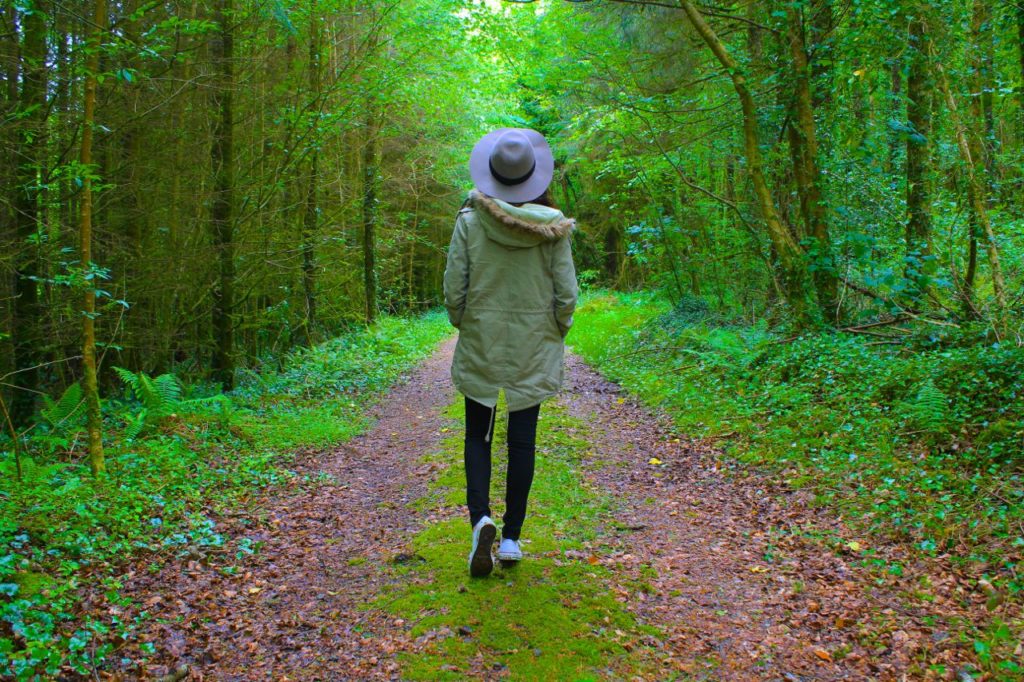 But if there’s one thing I have struggled to come to terms with in the past year, it’s the perception that all solo travellers (female in particular) are on a journey of self-discovery. A perception that I’m sure is more than partly due to Hollywood’s portrayal of Elizabeth Gilbert’s Eat Pray Love.

In the film (and originally the book), a young Elizabeth Gilbert (played by the likeable Julia Roberts) endures a mid-life crisis where she decides to uproot her life, leave her husband, and go off on a worldly journey to Italy, India, and finally Bali, Indonesia.

I can’t think of a better rebuttal of this assumption than to quote the likeable J. R. R. Tolkien:

“Not all those who wander are lost”.

There are many things this year travelling the world solo at 22 years of age has been about, but finding myself or running away from my troubles has never been one of them. Sure, I changed a lot in the past 12 months and slowly but surely evolved into the happiest, most confident and collected version of myself to date. But at no point do I feel that I was at risk of being lost in my inner-self.

Rather, I’d like to think this year has been about creating myself.

The day I booked my one-way ticket to London departing at the beginning of this year was on the day of my university graduation. On a day where I was supposed to feel like I completed and achieved something from my tertiary education, a day of perceivable certainty, I couldn’t have felt any more confused by the whole ordeal. Lost? No. Okay, maybe a little. But more confused? Yes. 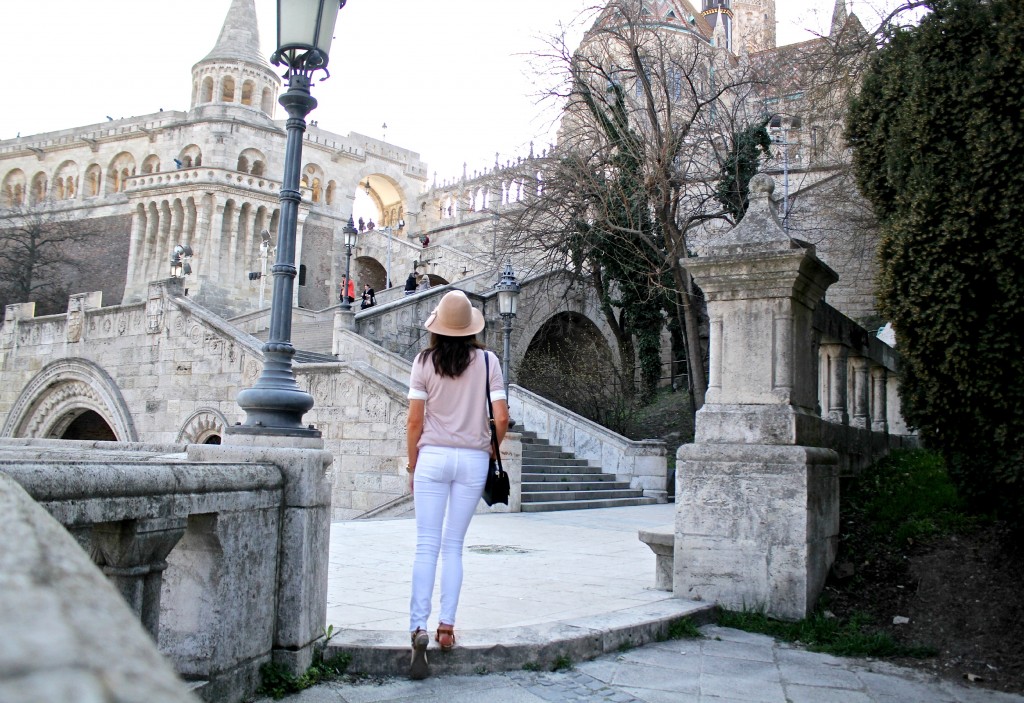 Coming Home After a Year Travelling the World Solo

Coming home feels like a complete contradiction. On the one hand it brings me indescribable joy to see my family and friends after a year without them, hearing their voice and just being in their presence.

But on the other hand it is completely overwhelming how little has changed. How little everything has changed… but me.

I’m no longer the sheltered, insecure and indecisive 22 year old that left one year ago. For starters I’ve added another year to my running tally… but the change I have experienced in the past year runs much deeper than any number. Its in the way I look at things. Its in the way I perceive my reality and that of others. Its in the way I read, write and speak.

Change is often a scary thing when considered as a distant ideal or something you wish to achieve. But when you take a look back at how much change has occurred within yourself over a period of time, there could not possibly be a more comforting feeling.