It never ceases to amaze me just how underrated this city is. Budapest is filled with glorious architecture, endless history, warm people, and an unusually interesting culture. It’s my second visit in Budapest and I feel like I’m only just beginning to scratch the surface of this fast-paced city. But for all the first timers out there, here are 5 must see sites in Budapest that you simply cannot miss:

Take in the views from Fisherman’s Bastion

My absolute favourite area of Budapest is located on the Buda side (Budapest is divided by the Danube river, with each side aptly named ‘Buda’ and ‘Pest’). Although Pest is where all the action happens, Buda has a certain appeal of it’s own. Namely, that you can sit and watch the world pass you by from the vantage point at Fisherman’s Bastion. Try and visit early if you want to enjoy the views all to yourself, as you will find there to be plenty of tourists passing through as the day passes… just one visit and you’ll see why this place landed number one!

Walk across Chain Bridge and climb your way up Castle Hill

As you walk from Pest to Buda for the first time, be sure to take a stroll on the cities’ most famous (and most beautiful) bridge, Chain Bridge. Budapest is widely used by film crews for popular films and music videos as it offers media companies the perfect backdrop city that could pass as London or anywhere in the world. Take a look at Katy Perry’s ‘Firework’ video to see what I’m talking about. You’ll notice Chain Bridge is heavily featured in pop culture, and it’s also never filled with tourists unlike it’s counterparts in Paris, London, or Amsterdam. This is one bridge you can enjoy almost all to yourself at any given point in the day.

View the Hungarian Parliament from Afar

Still over on the Buda side, be sure to take in a breathtaking view of the Hungarian Parliament building – which would also pass as the ministry of magic (that’s a Harry Potter reference in case you were wondering). The views from Fisherman’s Bastion are spectacular, but if you have the time be sure to wander down through the streets (and stairs!) and get a closer look from the opposite side of the Danube River. Hot tip: there’s also a fantastic little vegan restaurant by the name of “Edeni” that serves healthy, hearty, and inexpensive vegan cuisine.

Become an onlooker at Szechenyi Baths

Though I’m not particularly a fan of the public baths in Budapest, they’re a sight to be seen. Whether you prefer to marvel at stunning interiors in Gellert, or like the idea of onlooking as locals play a game of chess from inside the baths, you’re sure to find a unique cultural experience if you visit one of the Turkish baths. 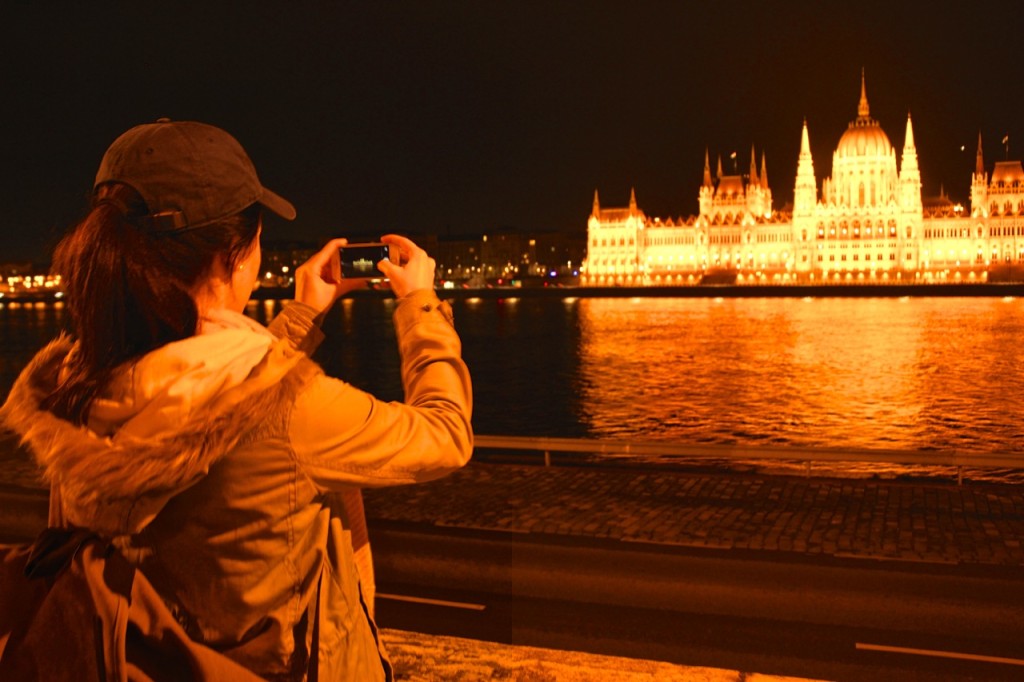 Cruise down the Danube and View Budapest at Night

Another way to see the city is to take a river cruise. In fact, it could entirely alter your perception of the city. If you have an evening spare, be sure to book a dinner cruise and take it all in at a slower pace. The chain bridge and Hungarian Parliament illuminated in the evening are particularly spectacular. 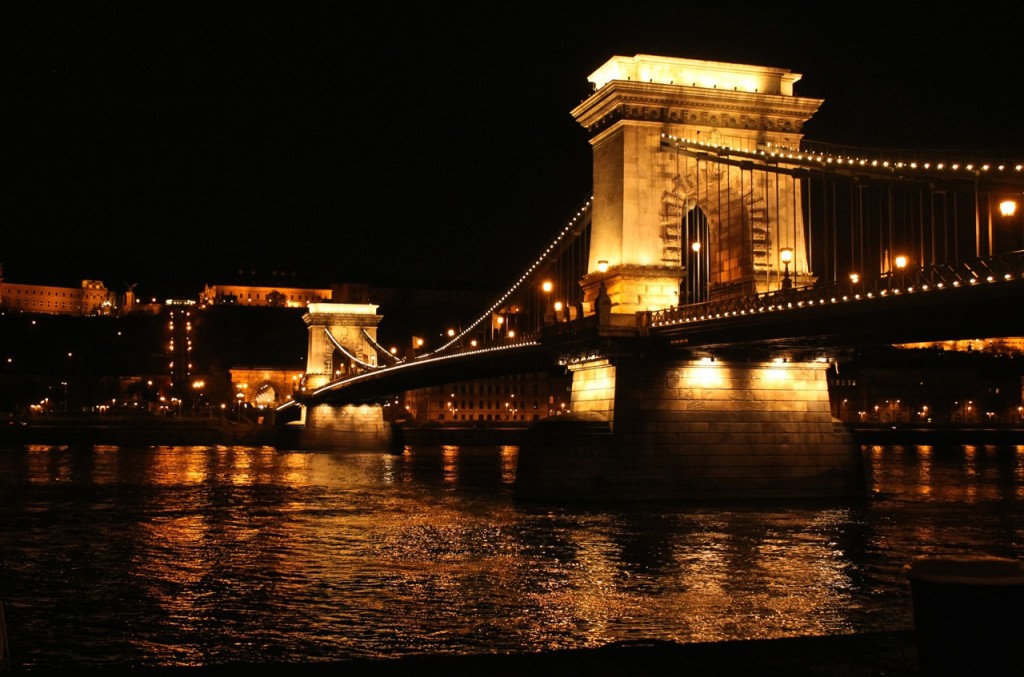 Andrassy Street is Budapest’s Champs Elysees. While it is quite the hike, walking the length of Andrassy will lead you all the way to Hero’s Square – another one of Budapest’s famous sites.

The downside to lists is leaving important sites out – but I wouldn’t want you to miss this one! There are many basilicas in Europe that it can often become a trap to say “if you’ve seen one you’ve seen them all”. St Stephen’s is undoubtedly one of my favourites in the entire continent, so be sure to give a small donation and marvel at the dom from the inside.