Well, it’s official, this was the most popular instagram photo I have ever uploaded!

This sight should be more than familiar to any Harry Potter enthusiast. Built between 1897 and 1901, the Glenfinnan Viaduct has affectionately come to be known as the route to Hogwarts on board the Hogwarts Express.

The horseshoe curve is what makes the viaduct so iconic and photogenic, with the train conductor even announcing this point in the journey 5-10 minutes prior, ensuring all Harry Potter fans have their cameras at the ready.

So, what was it like to travel on board the Hogwarts Express?

For those looking to make the journey, here’s all the practical information you will need in order to book and make your way to Hogwarts. 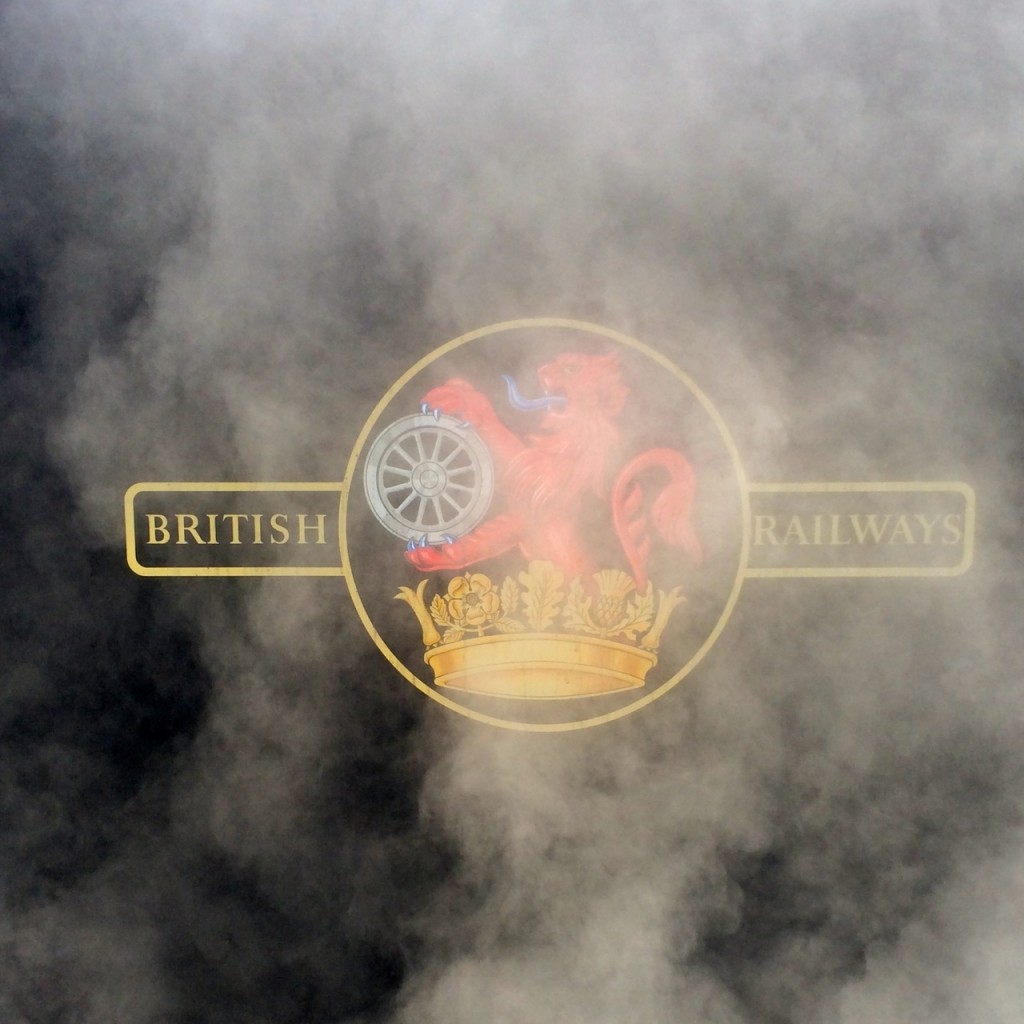 Our journey began at 10.00am as we boarded the Jacobite Steam Train in Fort William, ready for our 10.15am departure.

Shortly after the train departed a railway officer that could have doubled as Rupert Grint (Ron Weasley) made his way through the carriages selling maps of the journey for a reasonable $1(pound). It was at this point I quizzed him for a little ‘inside information’ on where to be located in order to get the best photo of the viaducts.

If you’re travelling from Fort William, you’ll want to be sitting on the left of the train for the photo opportunity. The train passes over the viaducts at around 10.45am, but with so many Harry Potter enthusiasts on board you should head to the very back of the train at precisely 10.30am in order to secure your spot in prime position. Of course you can still get a good shot anywhere on the train, so long as you are on the left hand side.

There is also a souvenier shop located in carriage D, however much to my surprise they don’t have much Harry Potter merchandise. A little further along you can find the carriages used for the filming of the dementor scenes – and given you are able to move about the carriages on the journey, be sure to pop along for a peek.

The train makes one stop for around 20 minutes, and it is here you will have your photo opportunity with the broomsticks (if you fancy).

There are also snacks and drinks available for purchase on board, however I was disappointed to see there weren’t any Bertie Bott’s Every Flavour Beans.